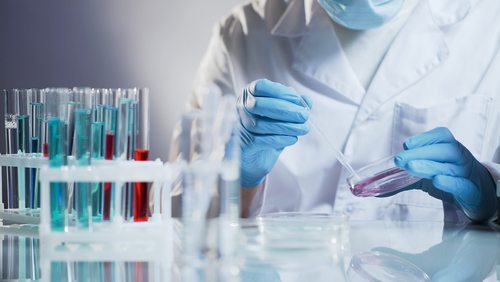 The Records Company specializes in retrieving records that aren’t always easy to obtain because we know how to navigate the complex regulations that vary across state lines. Toxicology reports are one of the many types of records we retrieve for use in criminal and civil litigation. These reports are also essential for insurance claims because accident settlements often hinge upon whether intoxication is a factor.

Toxicology reports fall into three main categories. Medical examiners or forensic pathologists conduct post-mortem toxicology testing on bodily fluids and tissues, usually as part of an autopsy. Clinical toxicology testing documents chemical substances present in a living body and may be conducted as part of a medical examination or police investigation. Workplaces, schools, insurance providers and other institutions may require toxicology screenings, more commonly known as drug testing, to comply with their own policies.

Contents of a Toxicology Report

Toxicology reports test for chemicals present in fluids and tissues, but their contents may vary. All toxicology reports include information about the samples tested and the methods of testing, as well as any relevant information about the patient’s medical history. Then the report includes a listing of substances tested for and details about their presence, or lack thereof, in the body and notes explaining the results.

Not all toxicology reports are created equal because different tests look for different substances. Depending on the purpose of the testing, some substances may be part of a standard battery of tests, others may require specialized testing. For example, substances such as alcohol, pain medication, antidepressants, antihistamines, opiates,  marijuana, and cocaine are part of routine testing. Other prescription medications, hallucinogens, environmental toxins, or poisons require targeted testing.

Clinical toxicology reports generated in the course of medical treatment are considered medical records and are subject to state and federal privacy regulations, including HIPAA. Results of screenings from other contexts, such as workplace drug testing or police investigations, may fall under other privacy statutes, depending on their context and purpose.